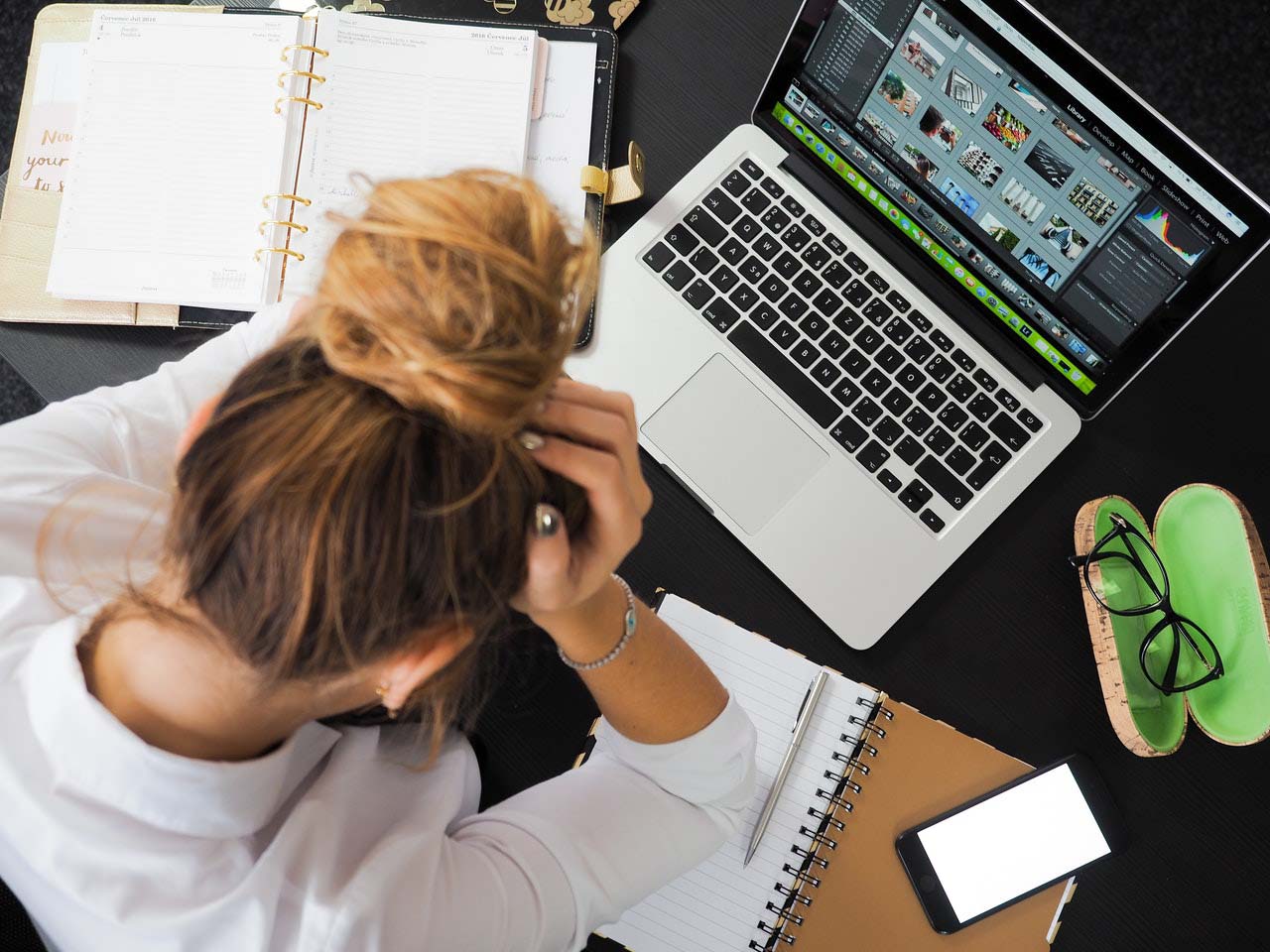 You are here: Home1 / Employers2 / Absence of redundancy appeal – fair or unfair? 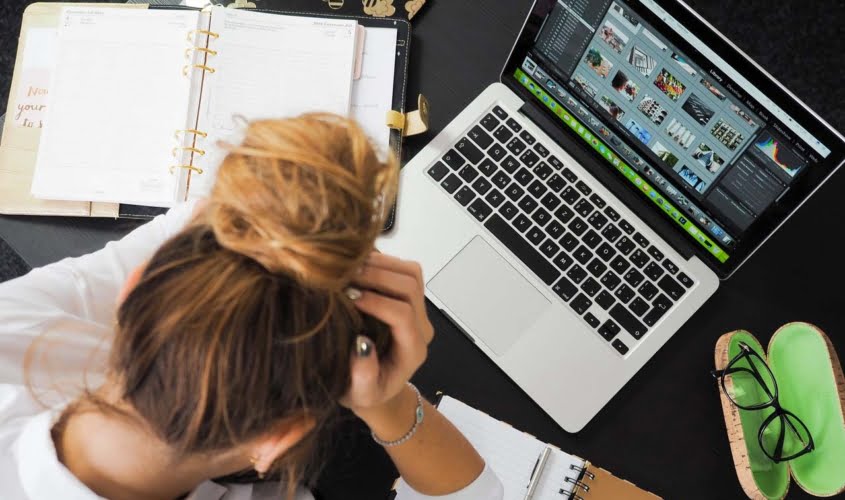 In a further year dominated by COVID, there has been a dearth of decisions on matters of practical application, but in Gwynedd Council v Barratt the Court of Appeal issued a useful reminder of an often misunderstood principle in the context of redundancy. This is that the absence of the opportunity to appeal, does not of itself make a redundancy dismissal unfair. It is merely one of the factors that an Employment Tribunal is entitled to take into account when determining overall fairness.

This is not to say that employers can dispense with the requirement to offer an appeal with impunity however, and each case must be viewed on its own facts. In this case, involving the closure of a school and the opening of another, where staff were entitled to apply for new roles, the Employment Tribunal had doubted whether there had been a redundancy situation at all. There was also a lack of genuine consultation with staff. This can’t have helped. The absence of an appeal was just one of a long list of failings by the employer.

Gwynedd Council appealed a finding of unfair dismissal, objecting to the Employment Judge’s suggestion that it would only be in “truly exceptional circumstances” when an employer can dispense with an appeal. The Council alleged that the Employment Tribunal had imported an impermissible test into its decision, that it should not have focussed on the “truly exceptional”, but instead on whether the decision to dismiss was within the “band of reasonable responses” open to the objectively reasonable employer.

The Court of Appeal was careful to caveat its decision, with the indication that the Employment Tribunal Judge, had not intended to apply a general rule that a dismissal would always be unfair in the absence of an appeal. What hadn’t helped the employer in this case, was its generally lax approach, and the Employment Tribunal was undoubtedly ill-disposed towards it.

Our advice remains, that it is always better to offer a right to appeal in a redundancy case, but if the business decision leading to the need to make redundancies is reasonable, and the rest of the process fair, then the absence of an appeal alone, will not be fatal.

To speak to us about your employment issues, whether to do with strategic business decisions or a particular issue involving an employee, get in touch with Meredith Hurst or another member of our Employment Law team on 020 7377 2829.