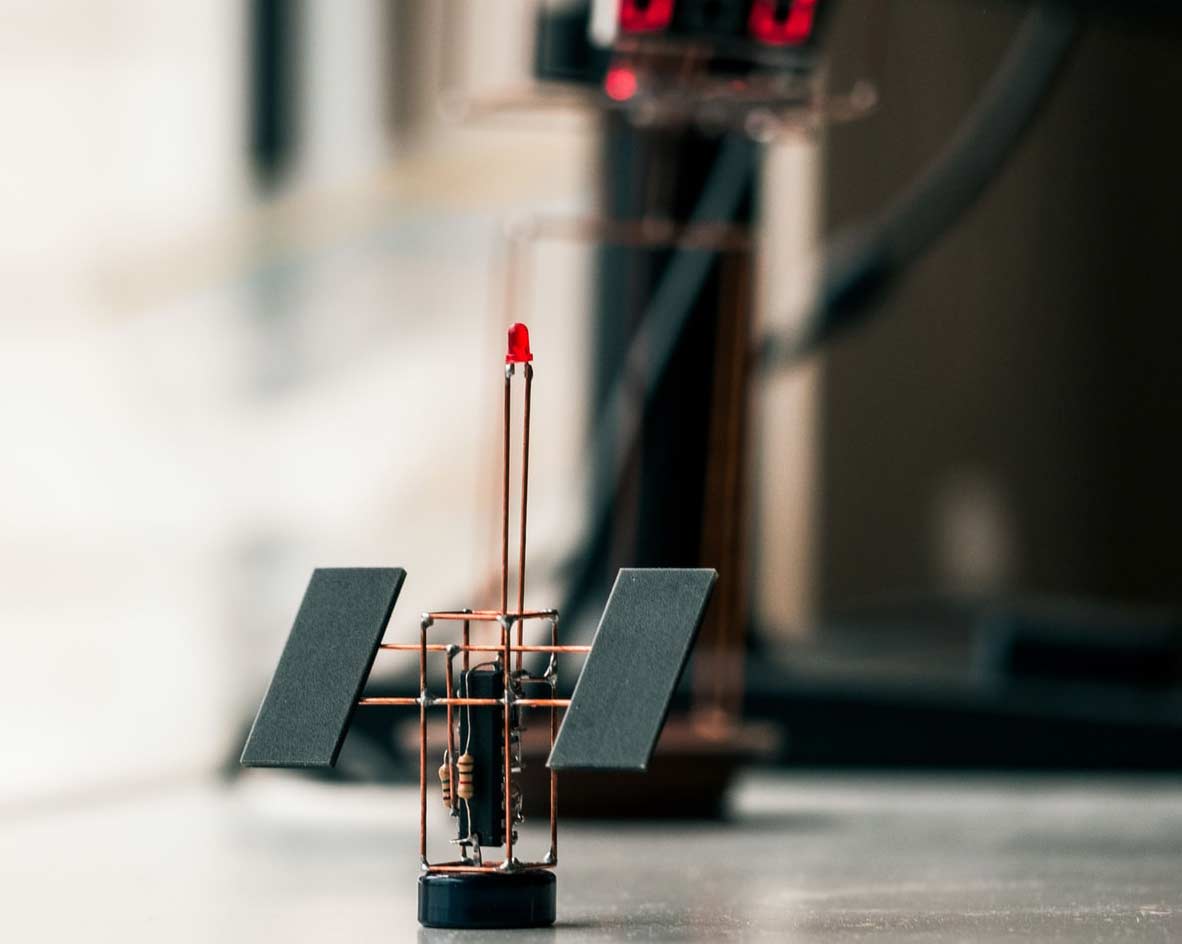 You are here: Home1 / Employers2 / Can employers legally microchip their staff? 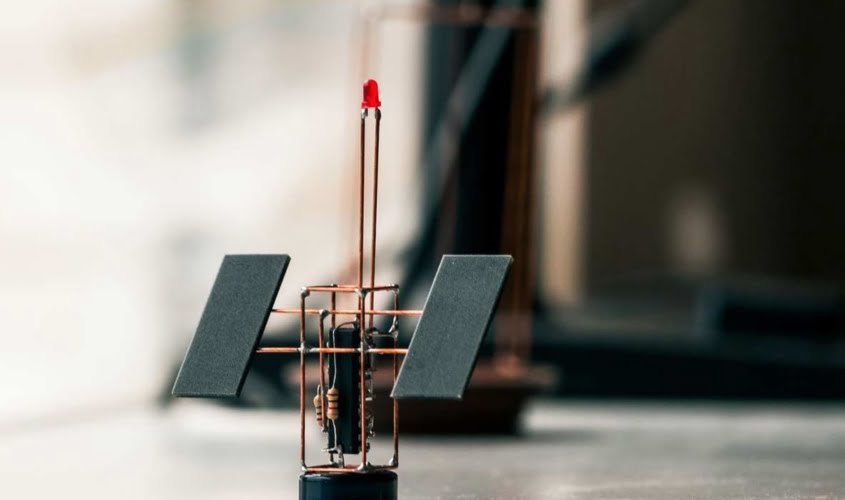 The possibility of businesses microchipping their employees on a mass scale has been a hot topic for at least five years, ever since a Wisconsin company grabbed headlines in 2017 for chipping about 50 volunteer employees.

The basic technology is simple, and there are countries, such as Sweden, where personal microchips have taken off to a limited extent. However, despite much speculation widespread workplace use hasn’t materialised yet, and there have been no UK or US entities publicly requiring or even encouraging the technology. On the other hand, with many companies looking at tracking and monitoring remote workers, the idea could be set for a fresh wave of interest.

The chips in current use are about the size of a large grain of rice, cost around £150 and are usually implanted between the thumb and forefinger. They have no power of their own but respond to a scanner. Chips can grant entry to facilities or systems in the same way as passes or allow staff to access catering or vending machines without a conventional means of payment.

Much discussion has centred on the potential for more advanced technology that could be used to monitor vital signs such as blood pressure, sleep, or movement patterns. Some have argued this could be a tool for supporting wellbeing, but others say it would be a gross intrusion on privacy.

Microchipping raises significant concerns around privacy and data protection. Information collected through the chips would in almost all cases amount to personal data and potentially to sensitive personal data if it included, for example, health related information. For any new type of data collected or stored, employers will need policies in place to ensure compliance with the General Data Protection Regulation (GDPR) and Data Protection Act 2018.

The use of this technology could also trigger claims, such as breach of the duty of trust and confidence in the employment relationship due to the employer’s actions; and discrimination in requiring chipping or in how the technology or data were used. While the ‘no jab, no job’ vaccine debate has shown that requiring employees to undergo a medical procedure is not necessarily illegal, it is hard to see how chipping could be justified as reasonable or necessary. Article 8 of the European Convention on Human Rights also gives individuals a right to privacy. This is a qualified right but it’s certainly one employers would risk falling foul of. It is also possible that the chips could pose unforeseen health risks and result in personal injury claims.

There are also technical and security concerns. Microchips are harder to remove than to insert, and mandating removal on termination of employment could be as fraught as mandating insertion. Furthermore, employers would need to decide what to do with unwanted chips and ensure they could not be misused or the data stolen. Security experts raise concerns about the risks of hacking and unauthorised access as the current technology is similar to a hotel key card and can be easily duplicated. The permanence of the technology also makes it hard to update when required.

Workplace chip technology has drawn opposition from many quarters. General secretary of the Trades Union Congress (TUC) Frances O’Grady said that microchipping would give bosses “even more power and control over their workers”. Accounting firm KPMG swore it “would under no circumstances consider” microchipping employees. Nearly a dozen US states have now passed legislation banning employers from implanting microchips or similar devices in employees’ bodies.

Monitoring employees in this way is certainly not something to take on lightly or without a sound justification. Outside of a few extreme situations, there currently seems to be no obvious benefit to employers over conventional access or payment technology, and the risks are too big.

Allison Crabtree is a solicitor in the employment team at Thomas Mansfield. Her article was originally published by People Management on 9 May 2022 here.

To speak to us about your employment issues, whether to do with strategic business decisions or a particular issue involving an employee, get in touch with Allison Crabtree or another member of our Employment team on 020 7377 2829.

Is foregoing procedure ever a good idea?