You are here: Home1 / Employment Law2 / Disclosing Wrongdoing At Work: How Are Workers Protected? 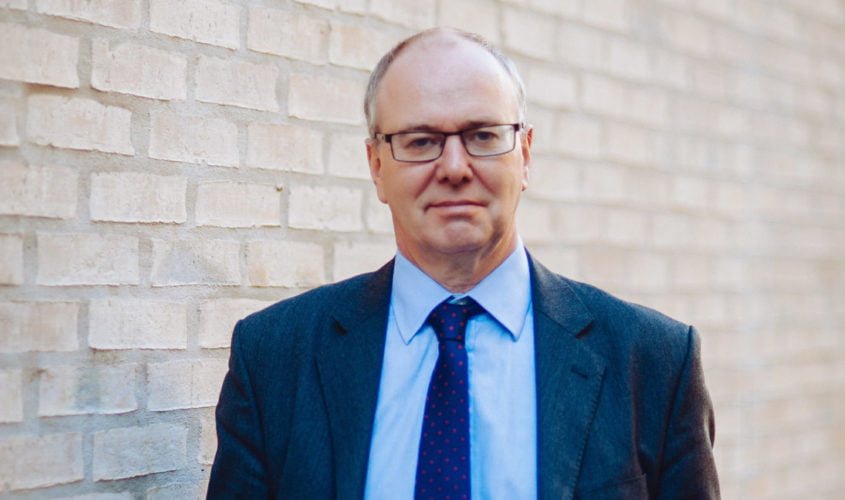 The term “whistleblowing” is used where someone tells their employer (or in appropriate circumstances someone else such as a regulator) something they believe to be unlawful is taking place in the workplace.

Research has indicated that there has been an increase in disclosure of alleged wrongdoing to the financial conduct in the past year. Whistleblowing continues to make and create headlines including in the NHS following the Mid-Staffordshire enquiry. However, it is something that affects all areas of business.

Having knowledge of wrongdoing by their employer can be a very lonely place for an employee.  Fear of ostracism or outright victimisation restrains many employees from speaking out.

Fortunately, there is legislation in place to protect whistle-blowers at work. On the other hand, the government has been careful not to allow legislation to become an “whinger’s charter”.  As a result, the legislation has been drawn up quite tightly.

Protection came in under the Public Interest Disclosure Act 1998.  This is protection applying  not only to employees in the traditional sense. It also applies to “workers” performing a personal service, so may protect you if you are working as a contractor.  It is also important to note that whistleblowing protection does apply from the first day you start working for the employer and there is no qualifying period unlike with an “ordinary” unfair dismissal.

What is a qualifying disclosure?

The first question you have to consider is whether the disclosure you intend to make falls into the scope of the legislation.

Firstly, you have to disclose information relating to one of the following types of wrongdoing.

Secondly, you have to have a reasonable belief that the information disclosed tends to show such wrongdoing.

Finally, it is essential that the disclosure is in some way in public interest and not just a private matter. A good example of this might be details of tax evasion by the company by paying bonuses in cash outside payroll. In one case involving Chesterton’s Estate Agency the disclosure was of accounts being manipulated affecting bonuses. Although the claimant was affected personally and may have been motivated by this, it affected many in the company and was found to be a qualifying disclosure.

Certain individuals have become unstuck by making allegations of a general nature.  This will not be sufficient to qualify for protection.  It must be information about what the wrongdoing is and in a specific way. An example of a health and safety issue might be where the manager of a food supplier alleges that a reduction in staff numbers mean that she and her co-workers do not have the capacity to conduct food and hygiene tests.

Who do you make the disclosure to?

Another important point to note is that a disclosure would only be “qualifying” if you disclosed the information to the correct person or body. Typically, this is to the employer. A good employer will have some kind of whistleblowing policy which sets out the correct person to go to.  Otherwise disclosure is likely to be to director or other senior person in the company. In certain industries a regulator is an appropriate person such as, in a regulated financial business, to the FCA or PRA. Disclosures may also be made to legal advisers and Government Ministers.

There are very occasional situations where a broader disclosure is possible or even a disclosure to the media.  However, there would have to be a serious and urgent need to make such a disclosure.  It would also be important that you were not doing it for personal gain.

Does it matter how a disclosure is made?

In the case of Parsons v Air Plus International, the employee became aggressive and extremely rude to her employer and eventually was dismissed.  It was found that the dismissal had not been because she had made the complaint of wrongdoing but because of her manner and attitude.

If you have a strong suspension that your employer is committing wrongdoing you may wish to gather evidence so that you know you are on firm ground when you do this.  However, you are likely to lose the protection if in the process of gathering information you commit wrongdoing.  A typical example of this is where somebody unlawfully hacks into a computer system.  This occurred in the case of Bolton School v Evans where an information technology teacher hacked into the school’s system to proof its vulnerability.  He was disciplined for this action and it was found that the employer was justified in taking the disciplinary action.

How can you enforce your rights as a whistle-blower?

The first point to note is that protection applies from the beginning of employment.  If you are therefore dismissed two weeks into the employment as a result of making a protected disclosure you will be able to make a claim in the Employment Tribunal for unfair dismissal. There is a three month time limit and you have to go through ACAS Early Conciliation first.

If you are a highly paid employee, you will also benefit from the fact that there is no upper limit on the level of compensation.  The Employment Tribunal would assess your losses and even if these exceed the statutory cap on the unfair dismissal compensatory award (currently £88,519) a higher sum may be awarded in your favour.

It is not only dismissal which is protected.  The legislation protects both employees and workers from suffering a detriment as a result of having made a protected disclosure.  This could amount to a range of things from being subject to a disciplinary warning or being excluded from promotion among may examples.

It should be noted that, as well as claiming loss of earnings, it is also possible to receive an award for injury to feelings if suffering a detriment during the employment.

A special remedy: continuation of contract

A further important remedy for you as an employee is if you are dismissed is a continuation of contract Order.  This is a special provision which gives a powerful protection in the event that you are dismissed.  Please be aware however, that you have to submit a claim to the Employment Tribunal in a very short time.  The claim has to be submitted before the end of the 7th day following the effective date of termination.

As you will have seen from the above, the law in the area of whistleblowing is very technical.  It is absolutely vital that you seek legal advice before becoming a whistle-blower.  Protection is strong but it is also narrow!

Want to join the discussion?
Feel free to contribute!

Hidden Disabilities in the Workplace

Managing Employee Benefits In a Changing World
Scroll to top