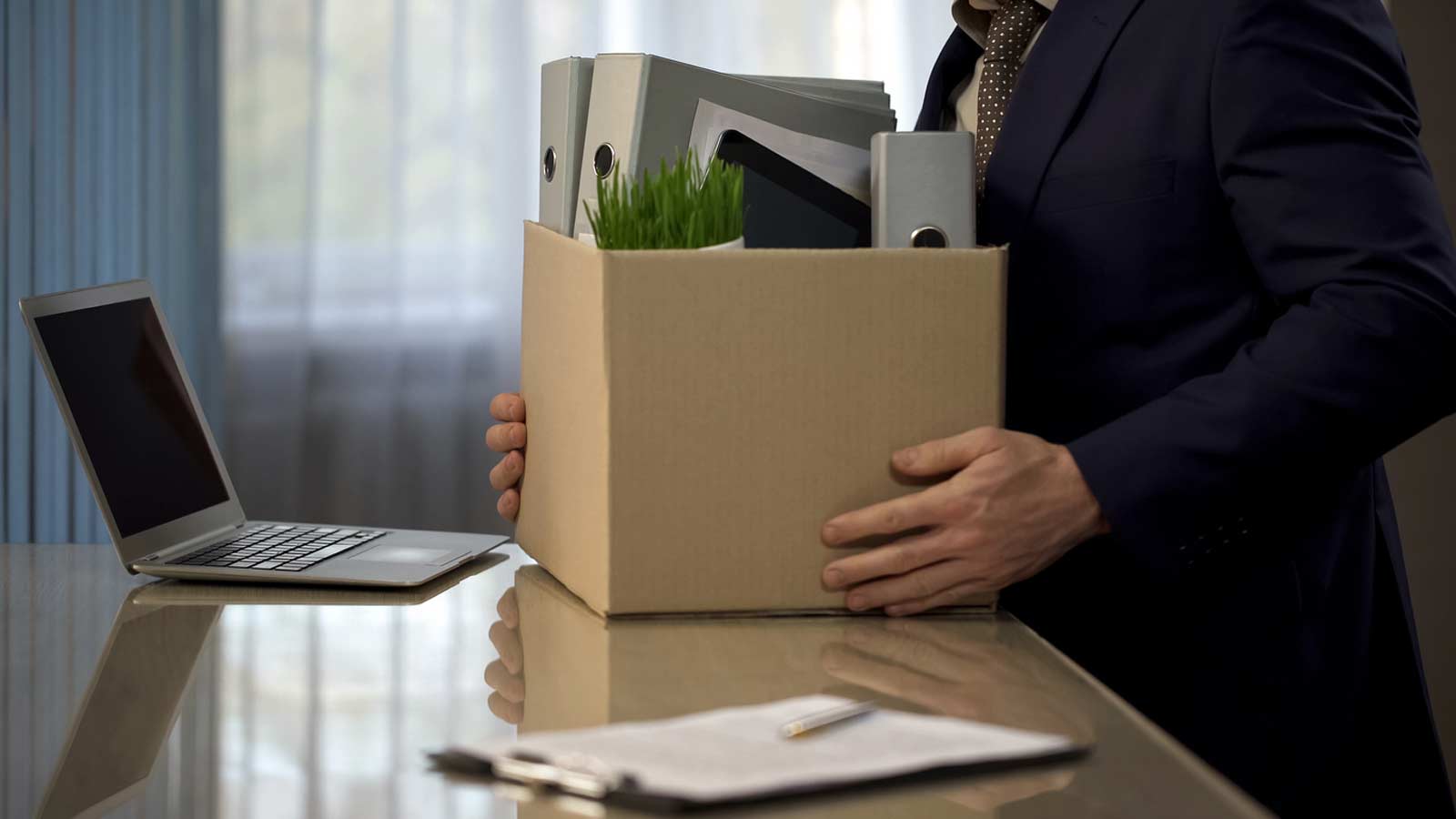 You are here: Home1 / Employers2 / Dismissal of teacher found to be unfair by Employment Tribunal 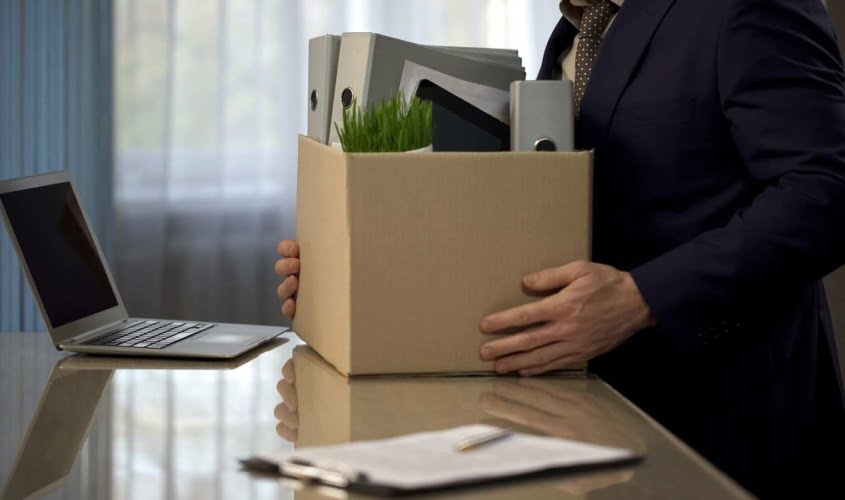 Last year an Employment Appeal Tribunal (EAT) case highlighted again the importance of employers following the correct procedure prior to dismissing an employee for misconduct.

The case serves as an excellent reminder to employers that they must assess a situation on the balance of probabilities unless there is substantial doubt, and that unknown risk does not constitute substantial doubt and cannot be used as the basis for dismissal. It also underlines the importance of setting out allegations upon which a decision may be made with precision in the invitation letter to a disciplinary hearing.

In the case of K v L, it was assessed whether dismissing an employee accused of possessing a computer with indecent images of children was fair. The EAT determined that the dismissal, in this case, had been unfair.

The claimant, a schoolteacher with 20 years of exemplary service, was charged after the police discovered indecent images of children on a shared computer at his home. The claimant denied responsibility for any indecent images on the computer and explained that his son and several of his son’s friends had access to the computer. He was suspended from work while matters were investigated. The claimant, nonetheless, was not prosecuted because the identity of the individual who downloaded the images could not be determined. Instead, the right to prosecute in the future was reserved.

The claimant received a letter inviting him to a disciplinary hearing, with the grounds for the hearing being his involvement in the police investigation. Following the disciplinary hearing, the claimant was dismissed. Although the respondents found that there was insufficient evidence to establish that the claimant was the one who downloaded the images, he was dismissed for the following reasons:

The claimant brought an unfair dismissal claim, which the Employment Tribunal rejected. The claimant then subsequently appealed to the EAT, who found that the dismissal was unfair on the following grounds:

Employers need to be especially vigilant in terms of adhering to correct termination protocols, as to avoid wrongful dismissal claims that can result in costly litigation. It is imperative to conduct fact-finding procedures and set out clearly the possible allegations on which an employee may be dismissed so that they can properly prepare a defence prior to any disciplinary hearing.

In addition, employers should remember that they must demonstrate a reasonable belief (on the basis of the balance of probabilities) and after reasonable investigation that the employee was guilty of the misconduct in question prior to dismissal. It is therefore inappropriate to dismiss an employee, where he or she is under criminal investigation for an issue which occurred outside of work without sufficient evidence or investigation of into the allegation. Unfair dismissal claims can be a huge liability, given these risks every precaution should be taken to minimise the risk through the most robust procedures.

Should employers brace for a wave of legal claims from staff over the return...