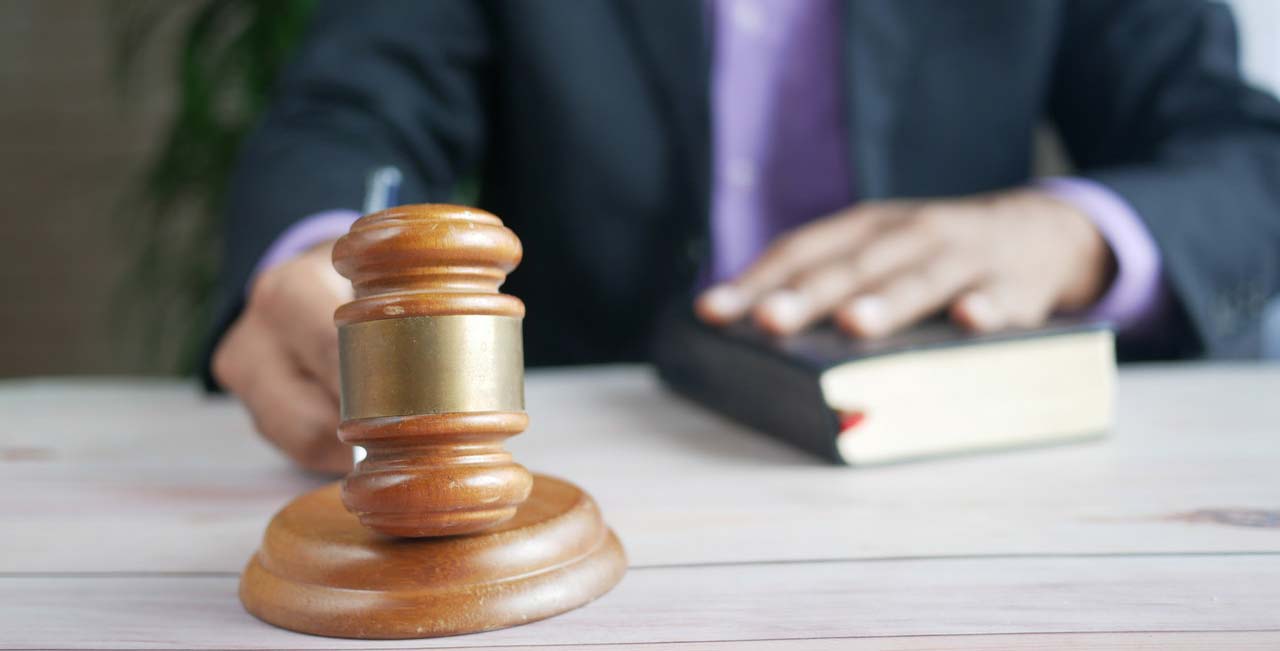 You are here: Home1 / Employees2 / EAT rules time extensions may be permitted if a grievance has caused a... 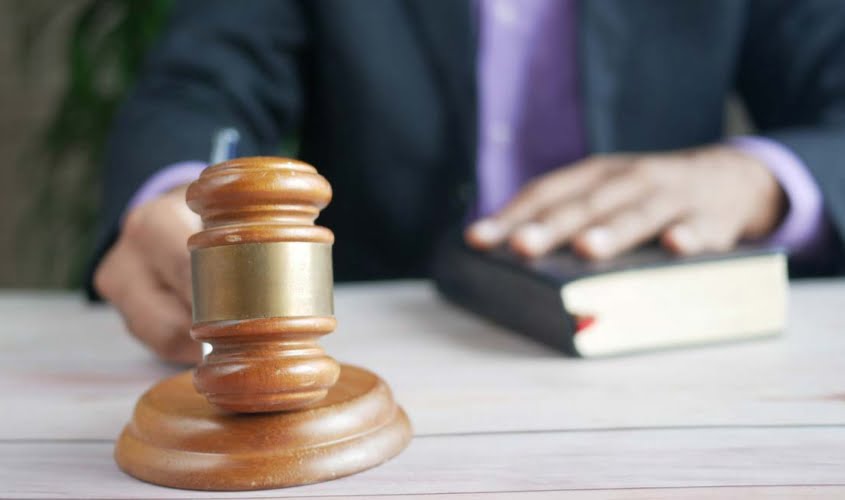 In a recent case the Employment Appeal Tribunal (EAT) held that a Tribunal can allow for an extension of time for claimants bringing discrimination claims, where they have waited to issue proceedings while pursuing a grievance.

In the recent case of Wells Cathedral v Souter 2021, the claimants, two renowned classical musicians formally employed at one of Britain’s top music schools, complained that a ‘campaign was waged’ against them by a former director at the school. The claimant’s claimed that the discriminatory treatment began following Mrs Leishman’s return to her violin tutor job after an 11-month absence due to cancer. On her return to employment, Mrs Leishman was prevented from resuming full responsibilities and she faced accusations from the school about her capability to perform her role. The claimants asserted that, following Mrs Leishman’s return, the school had orchestrated a plan to dismiss them both. This treatment resulted in their respective resignations and gave rise to claims for constructive unfair dismissal and disability discrimination.

Unfortunately for the claimants they presented their claims to the Tribunal outside of the Tribunal’s strict three-month minus one day time limit. The claimant’s requested that the Tribunal invoke their powers of discretion and exercise the ‘just and equitable’ time extension under section 123 (1) (b) of the Equality Act 2010. The Tribunal agreed that, in the circumstances, it would be just and equitable to extend time. The respondent’s appealed the decision.

The EAT determined that the Tribunal’s decision was correct. The ‘just and equitable’ test requires a balancing exercise, considering both the benefit to the claimant alongside the relevant disadvantage to the respondent, while taking view of all the evidence at hand. Here, Judge Auerbach carefully weighed up the factors in the case and concluded that the claimant’s grievances were particularly pertinent to the decision on extending time. Judge Auerbach resolved that the grievances clearly exposed a genuine desire to use the process to resolve the differences between the parties. The Judge also considered that the grievances ‘crystallised’ the allegations against the respondent, while putting them on notice of the alleged discrimination. In turn, this gave the respondents the opportunity to investigate and preserve evidence.

The judgment also gave weight to the point of prejudice. It was stated that ‘if the complaints [were to be] dismissed, [the claimants] would obviously lose their right to have them determined on their merits’, whereas the respondents could not identify any evidential or other prejudice that they would suffer from the extension being granted.

In deciding the matter in favour of the claimants the EAT considered the principles espoused in Miller v MoJ UKEAT/0003/15. Specifically, that the EAT can only interfere in a decision of the Tribunal if the decision is Wednesbury unreasonable or perverse; which they found not to be the case here.

What does this mean for respondents?

Some claimants may delay bringing Tribunal proceedings because they are hoping to resolve matters internally without the need to incur the stress and cost of litigation. This could lead to a less precipitate rush to issue claims even if the entire process will take longer. That said, section 123 (1) (b) is only available at the discretion of the tribunal, who will consider all the facts as presented. Therefore, the judgment cannot be read as to suggest that the Tribunal will unequivocally extend time where concluding a grievance process has caused delay in issuing proceedings Many claimant representatives will err on the side of caution and issue proceedings anyway without waiting for the grievance outcome.

To speak to us about your employment issues, whether to do with strategic business decisions or a particular issue involving an employee, get in touch with Kate Brown or another member of our Employment team on 020 7377 2829.

Flexible working – the hot topic for 2022
Scroll to top