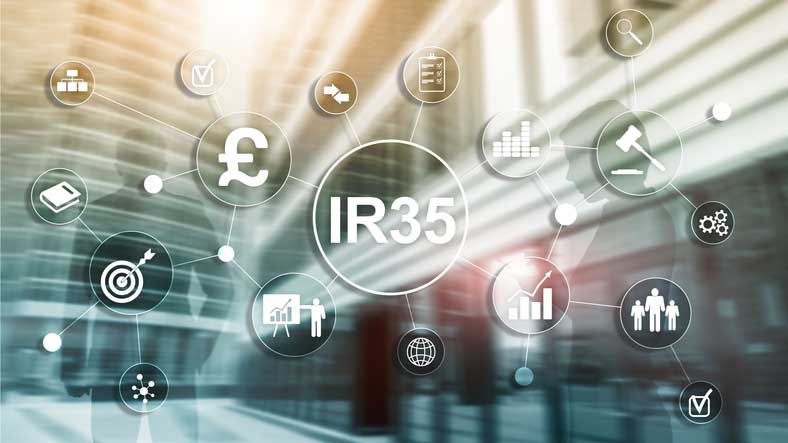 While we sit back and enjoy the football, one of the latest twists in the IR35 saga has arisen. Fittingly, it relates former star player and TV presenter, Gary Lineker.

HMRC have been pursuing him for an eye watering £4.9 million in respect of Income Tax and National Insurance they claim he owes.  This is based on a claim that he was an employee rather than freelance. This figure may be reduced on appeal to less than £1m taking into account tax paid on the profits of Gary Lineker Media, the entity he owns with his wife.

The ‘IR35’ or ‘off payroll working’ rules (the Rules) combat the device of using an intermediary (usually a personal service company) between a contractor and their client. This is a way of reducing tax. HMRC will treat the individual as an employee if the relationship with the end user is like that of an employee.  At that point the contractor may be faced with a large tax bill as a result of the difference between tax and NI paid as an individual on PAYE and dividend payments.

In considering whether or not somebody should be deemed as an employee HMRC will use a multifactorial test and assess the matter in the round.

Readers should note that the labels the parties put on the status will not be decisive.

Then, a range factors are considered such as:-

Finally, an assessment is made in the round.

There are usually grey areas. Given that it is very fact specific it is not always easy to predict how such an assessment will go.  HMRC seems to be taking an aggressive approach towards high profile broadcasters.  Some, such as Kay Adams and Lorraine Kelly, were successful in challenging the HMRC but Eamonn Holmes was not.

It is noted that Gary Lineker is appealing the judgment. A key argument likely to be put forward by Gary Lineker in this case is that the services he provides to the BBC and BT Sport are by no means exclusive. Also, it may be argued that the brand has a life of its own. It is not just the personal service of the broadcaster but his brand image which forms part of the value.

Are substitutes a game changer?

A device commonly used in the contract between the personal service company and the end user a clause which allows for a substitute to provide the services.  The reason this can be effective is that the service is not provided personally by the contractor.

However, many substitution clause are undermined by the way they are drafted.  Understandably, it is common for the end user not to want to receive the services from any old substitute.  They may want to veto a particular individual.  While it is probably reasonable to provide for the substitute being appropriately qualified for the task at hand, the right should be unrestricted as far as possible.

A recent case in the Upper Tribunal of HMRC (Northern Lights Solutions Limited v Revenue & Customs [2021] UKUT 134 (TCC) (8 June 2021) involved a project manager who worked for Nationwide Building Society. This upheld the First Tier Tribunal decision. The Tribunal found that he should have been treated in effect as an employee.  In this case the right of substitution was seen as purely theoretical and the First Tier Tribunal had demonstrated that the dominant feature of the hypothetical right of substitution was an obligation of personal performance by the individual.  In this they followed the Pimlico Plumbers case from 2018.

The above cases reflect a combative stance taken by HMRC. Recent changes to the legislation have been pushed through despite protests in contracting circles.

Gary Lineker’s dispute with HMRC arises out of rules in place before April 2017 since when public sector employers have been responsible for determining whether contractors are inside or outside the Rules. Had the dispute arisen after that it could have been the BBC in dispute with HMRC rather than the pundit himself.

On 1 April 2021 further changes to the Rules came in. For larger companies, the responsibility of determining whether a contractor providing their services through a personal service company is inside or outside the rules and whether they should therefore be paying PAYE has moved to the end user. This has resulted in many large companies making a determination that their contractors operating through personal service companies should be on PAYE.

Should employers brace for a wave of legal claims from staff over the return...
Scroll to top