You are here: Home1 / Employers2 / Government Consultation on Flexible Working 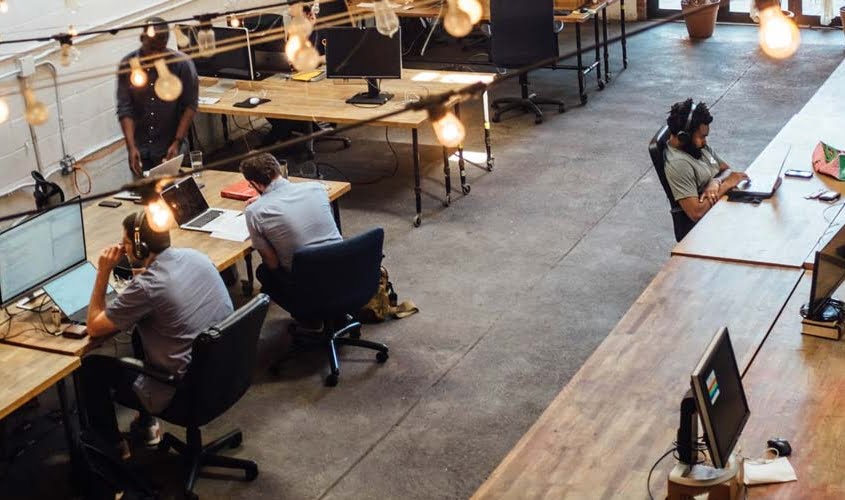 In her article for HRreview, Jenna Ide reviews the five key proposals made during the government consultation on flexible working that is closing on 1 December 2021.

The government’s current consultation entitled “Making flexible working the default” (due to close on 1 December) sets out five proposals for reshaping the existing regulatory framework. The intention is to better support not only employees to start the conversation about contract changes but also employers to respond. The proposals relate to the following five areas:

A day one right

The first proposal is to remove the requirement for employees to have 26 weeks’ continuous service before they can submit a statutory flexible working request so that it becomes a day one right.

If this proposal were to be implemented, employers may well find job applicants raising the topic of flexible working at a much earlier stage, possibly even during the recruitment process. Interview panels would need to be briefed as to how to respond to such questions during interviews.

The government has not adopted the proposal in a previous consultation that employers should be required to state in a job advert whether a job is open to flexible working; the government prefers the day one right approach as a better way of helping to deliver culture change. However, businesses do have the option of stating in an advert that a job is open to flexible working if they wish. Such employers are likely to attract the best talent as the pandemic has increased the demand for flexible working. Thought will, therefore, need to go into whether and what flexibility might be possible before job adverts are compiled.

The government’s consultation paper does not appear to acknowledge that businesses should already consider requests for flexible working from employees with less than 26 weeks’ continuous service. Although such requests would not fall within the statutory framework, employers should always consider the potential discriminatory impact of rejecting flexible working requests. The refusal could give rise to claims of, for example, disability (for failure to make a reasonable adjustment, for instance) or sex discrimination.

In a case from earlier this year of Mrs. Thompson v Scancrown t/a Manors, Mrs. Thompson submitted a flexible working request whilst on maternity leave. She asked to work four days instead of five and to change her finish time to 5pm instead of one hour later because her child’s nursery closed at 6pm. Her request was declined, and she ended up resigning. One of her Tribunal claims was for indirect sex discrimination.

Although the Tribunal took the legitimate aim to be the importance of consistency and continuity in client relationships for successful sales, Manors lost because its refusal was not proportionate to the real need of the business to maintain successful relations with customers. Mrs Thompson was awarded almost £185,000.

A few notes about the remaining proposals

Under the second proposal, the consultation asks for views as to whether the eight rejection grounds are still valid, so amendments may be afoot. Businesses should ensure that the grounds given are not just a tick-box exercise and that the reasons given for relying on any of the grounds are properly considered and documented.

The government’s other proposals could result in employers being required to suggest alternatives where possible, and changes could be made to the limit of one request per year and to the current timescale of three months for an outcome to be reached.

If the government proceeds with its proposals, businesses would have to think about tailoring their flexible working policies and forms. They would need to invest more time in considering whether workarounds could be offered rather than giving a blanket rejection to a request of flexible working. The fact that temporary arrangements can be requested could be highlighted.

There would also be a heightened need for businesses to ensure that line managers receive training on flexible working requests so that they are dealt with properly. Businesses need to stress the benefits of flexible working and lead by example.

Irrespective of whether the above proposals are implemented, businesses would be well advised to attempt to make flexible working “the default”. One way of doing this that does not feature in the consultation is the idea of a more frequent use of trial periods.

Flexible working brings key advantages such as an increase in inclusivity of disabled staff and those with child-caring responsibilities, thereby improving talent attraction and retention. Flexible working is also a key motivator to 9 in 10 employees. Businesses which do not embrace flexible working are likely to see an increase in Employment Tribunal claims, which can be very costly.

This article was first published by HReview  here.

To speak to us about your employment issues, whether to do with strategic business decisions or a particular issue involving an employee, get in touch with Jenna Ide or another member of our Employment Law team on 020 7377 2829.