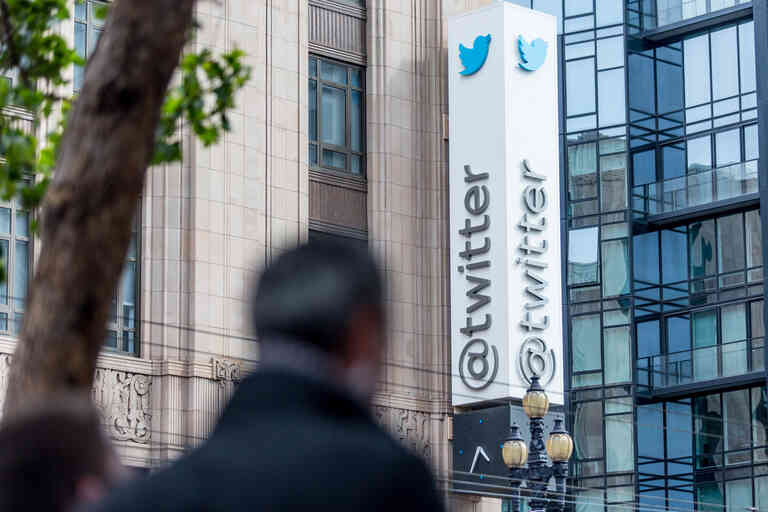 You are here: Home1 / Employees2 / If Elon Musk was operating Twitter from the UK… 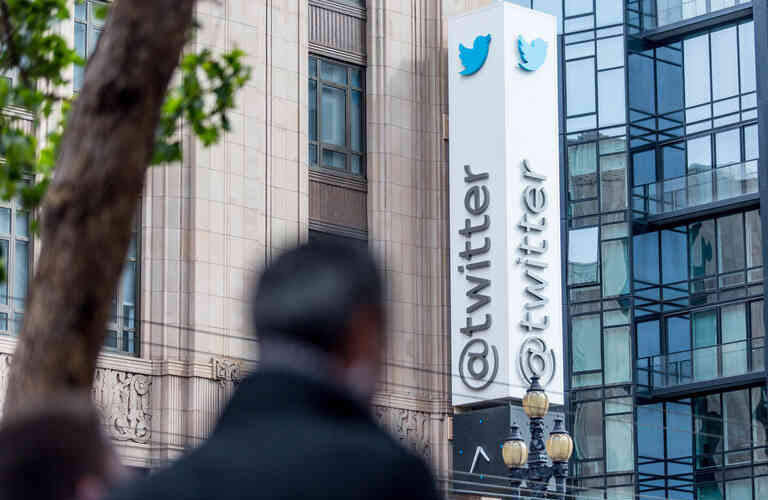 I am going to begin this blog in a slightly unorthodox way, with a thought experiment…close your eyes and imagine that Twitter and its infamous CEO were conducting business from the cooler shores of the United Kingdom (and not in sunny San Francisco where the company is actually based). Imagine for a second that Mr Musk’s recent escapades had all happened in the United Kingdom (“UK”). What would that be like? And more importantly, (for our purposes at least) what implications would it have for the Twitter employees?

For those of you who have yet to see the latest updates on Twitter and Mr Musk’s recent ultimatum to its staff, on 16 November 2022, it was leaked that the CEO had told staff of the social media giant to “be[come] extremely hardcore” or leave the organisation. The email was sent on the morning of Wednesday 16 November and employees were given until 5pm on 17  November to decide if they were going to stay (on the proviso of becoming extremely hardcore). The CEO continued, in his midnight email, that “this will mean working long hours at high intensity”. He also threatened that “only exceptional performance will constitute a passing grade”.  If employees did not accept the ultimatum, they would be offered severance packages with 3 months’ pay.

The email to staff was released just a few hours after the CEO tweeted that he would be postponing Twitter’s Blue Verified. Blue Verified is Mr Musk’s first major product since taking over as Twitter’s CEO and financial owner around a month ago. Since the acquisition took place, Twitter has reportedly lost more than a million users and is losing around $4 million a day.

Clearly the CEO is taking drastic measures in an attempt to cover the Company’s losses, but how would this situation play out if it had happened in the UK?*

In summary, while Mr Musk is known for running his companies with extreme cultures, should this kind of leadership happen in the UK, it is not without significant litigation risk. Here, at Thomas Mansfield, we would advise employers against making knee jerk decisions in regard to staff, even when business may not be prospering. Ill-thought-out decisions, as discussed here, could end up being very costly for a business. As the old adage goes – “act in haste – repent at leisure.”

*Twitter employees based in the UK would have these rights, but we do not have information on whether or not the email was sent to employees in the UK.

For advice about your employment issues, get in touch with Kate Brown or another member of our Employment Law team on 020 7377 2829.

The World Cup and Working from Home