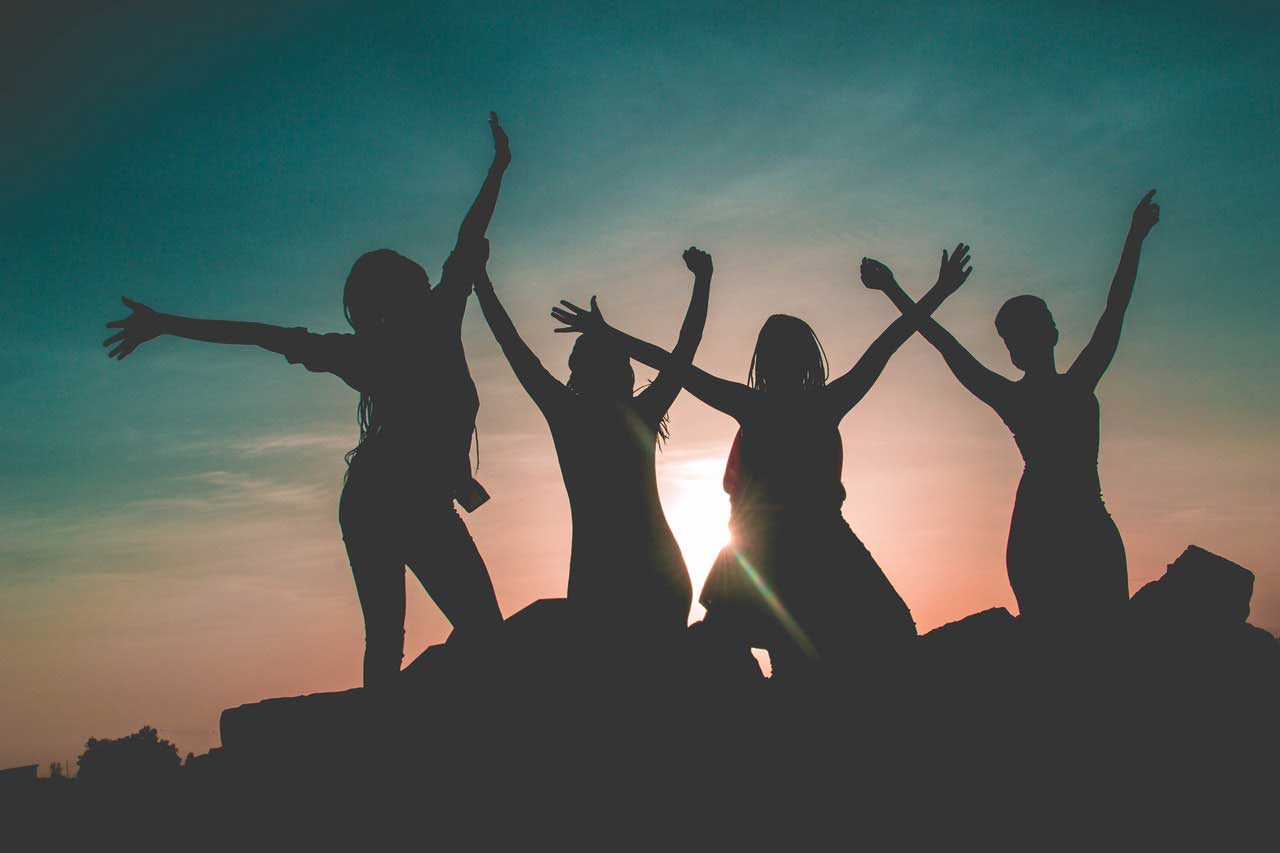 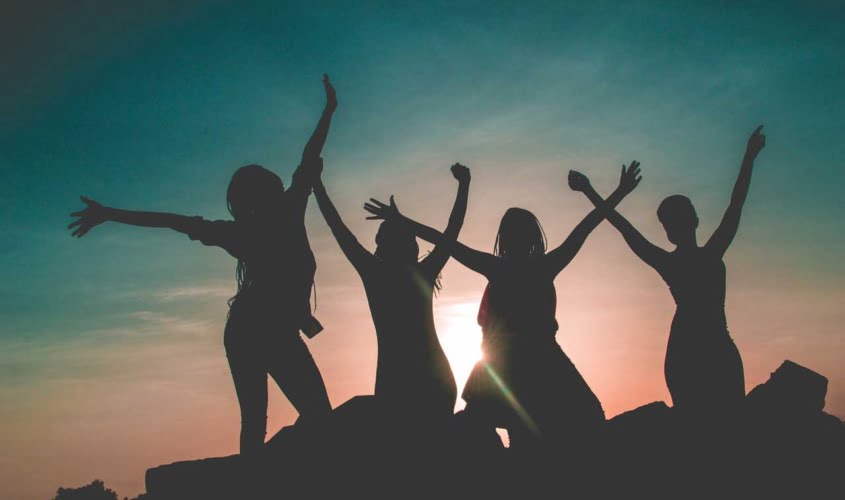 The focus of this year’s International Women’s Day was on breaking biases and creating a world that is diverse, equitable, and inclusive. One of this year’s missions for the day was to forge inclusive work cultures where women’s careers thrive, and their achievements are celebrated. In acknowledgement of this, employment solicitor Kate Brown gives a short summary of some of the key legal developments for women in the workplace in 2021-2022. Given the breadth of this area, Kate looks specifically at the issues of menopause and equal pay.

In their 2022 report, The Women and Equalities Committee stated that around 31% of women have missed work because of symptoms relating to the menopause. However, only 11% of the survey participants (2,161 women) had asked their employer for workplace adjustments. Almost 20% of survey participants were unclear as to who they should speak to about adjustments at work.

Menopause is a fast-developing issue in employment law, and employers are becoming increasingly aware of the need to support their female employees. The growing acknowledgement of the impact of menopause in the workplace can be seen in the Employment Tribunal.

Although menopause is not itself a protected characteristic under the Equality Act 2010 (EqA), a claimant may be able to utilise the heads of disability, age and sex to establish protection under the act. For example, the Employment Appeal Tribunal found in the 2021 case of Rooney v Leicester City Council that the claimant had been unfairly dismissed because of her menopausal symptoms. The Tribunal concluded these symptoms were sufficiently severe to amount to a disability as defined under section 6 EqA.

Similarly, in Best v Embark on Raw Ltd [2022] the Employment Tribunal found that mocking comments about the menopause could amount to harassment. The claimant was also protected for victimisation since complaining about those comments led to her subsequent dismissal.

The widely publicised and long-running equal pay supermarket cases continue to be heard before the courts. The recent analysis by the Trade Union Congress (TUC) indicates the issue of pay disparity between men and women is far from resolved. In its 2022 publication, TUC concluded that women work an average of 56 days each year for free due to the gender pay gap.

TUC’s analysis concluded that the pay gap currently stands at an average of 15.4% amongst all employees across all sectors. It also found that the gap is larger than average in industries which are dominated by women, such as education and social care. However, the highest gap is in finance and insurance at approximately 32.3%.

Furthermore, the analysis showed that it is older women aged between 40 and 49 who are most impacted by difference in pay – a pay gap of 21.3% is average for this group.

In order to bring an equal pay case a claimant must establish a disparity between their contractual terms and those of an appropriate comparator of the opposite sex performing equal work, which includes work of equal value. Recently, in Asda v Brierley [2021] the Supreme Court upheld claims made by shop workers, the majority of which are female, that they are allowed to compare themselves, for equal pay purposes, with male distribution depot workers who work at different locations.

The Supreme Court found that the employer applied ‘common terms’ across many of its establishments which was reason to permit the role comparison in principle. At this stage, all that this determines is that the claimants can use terms and conditions of employment enjoyed by the distribution employees as a valid comparison. They must still show that they performed work of equal value.

Although the equal pay supermarket cases are far from concluded, it is important that these conversations are being held in an open forum. Raising awareness of issues in respect of equal pay and treatment of women going through the menopause encourages greater employer-engagement. By taking a pro-active stance on these issues, employers are able to shape a fairer workplace for all female employees by helping to set a higher industry benchmark for the treatment of women.

This article was first published by The Law Society Gazette here.

To speak to us about your employment issues, whether to do with strategic business decisions or a particular issue involving an employee, get in touch with Kate Brown or another member of our Employment team on 020 7377 2829.

Employers should learn from NatWest’s mistakes

Should my business switch to a four-day week?
Scroll to top