You are here: Home1 / Employers2 / How to avoid reduced pay and benefits impacting staff engagement 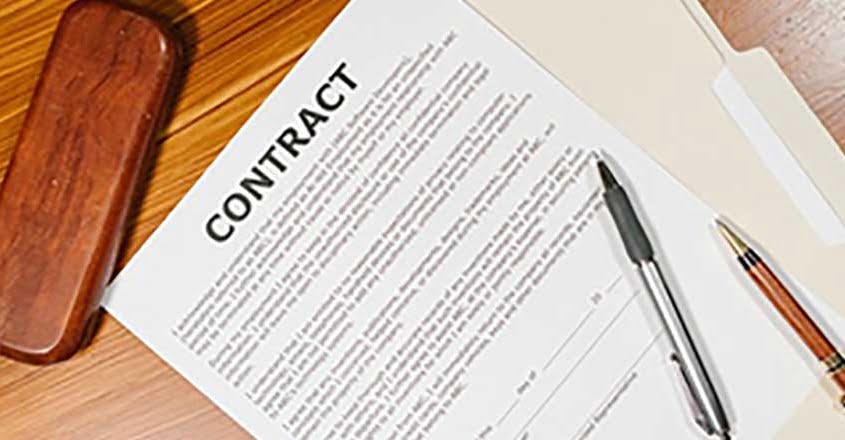 At the beginning of October, British Airways announced plans to rehire some 3,000 employees after cutting around 10,000 jobs in the peak of the COVID pandemic last year. The airline has been heavily criticised in the press for re-engaging staff on less favourable terms, including reduced pay and benefits.

This rehire is said to include employees who had previously been made redundant. From a legal standpoint, rehiring people on less favourable terms when they have been made redundant is not in itself unlawful and would not give rise to a successful claim of unfair dismissal, so long as the redundancies were fair and genuinely made because of business reasons.

The re-engagement of existing staff, including those who have been furloughed, is more problematic. Contract variations, especially when the variation is less favourable to the employee, are notoriously difficult to achieve. If a variation clause does allow for unilateral change, the employer’s right to vary must be clear and unambiguous, and always exercised reasonably.

Standard variation clauses require both parties to agree to the change. An employer ultimately has two options.

One is to unilaterally change the contract, which risks the employee bringing an employment claim. The success of such claims usually depends on the employee’s actions and conduct. The tribunal is more likely to support a claim if the employee had clearly objected to the proposed terms. If, however, they acted in a manner which suggests they’ve unequivocally accepted the new terms, any claim for a contractual breach or unfair dismissal, arising from that breach, is unlikely to succeed. Also, if a suggested change comes as a package, the employee cannot accept some of the terms and reject others.

The second is to seek agreement from the employee to accept the changes. If an employee accepts the terms either expressly or by conduct, they will be varied. Here, an employer may choose to terminate the existing contract and offer re-employment on the new terms.

Unfortunately for British Airways, its situation is even more complex because the industry is heavily unionised. This means that the airline will have to navigate trade union agreements in addition to any employee complaints.

To speak to us about your employment issues, whether to do with strategic business decisions or a particular issue involving an employee, get in touch with Kate Brown or another member of our Employment Law team on 020 7377 2829.

This article was first published in Employee Benefits here.

How whistleblowers can fall short of protection
Scroll to top