You are here: Home1 / Our Solicitors2 / Neill Thomas 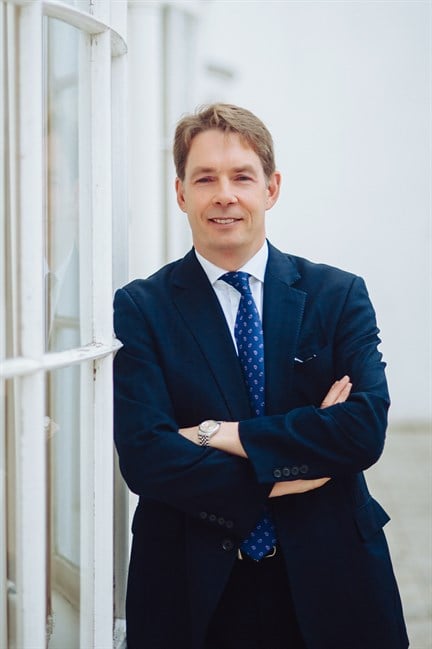 Neill followed a business career before becoming interested in employment law whilst undertaking a Masters degree in Business Administration (MBA). He then studied to become a solicitor and took the Law Society finals at Chester College of Law. Neill also holds a Diploma in Advanced Litigation from Nottingham University. Neill trained at a firm in Kent and established an employment practice at their Ashford office before qualifying as a solicitor. Neill then worked for a large regional firm before moving to a, top 100 law firm.

In 2004, together with Jonathan Mansfield, he founded ThomasMansfield. The firm has grown to be one of the largest specialist employment law firms of solicitors in the United Kingdom.

Neill is personally recommended in the current edition of Chambers Guide to the Legal Profession and is considered an “experienced and mature practitioner” who “provides a commercial approach to problem solving.” He advises a considerable number of businesses on all aspects of employment law, and is often called upon to resolve complex and sensitive litigation.

Neill has considerable experience of multi-party, high profile, high value discrimination, sexual harassment and whistleblowing cases where the litigation has been vigorously contested both in the employment tribunals and high court. Also, claims involving sensitive and private information likely to be subject to high court injunctions and restricted reporting orders.

In addition to employment tribunal proceedings, Neill has been instructed on many high court cases involving breach of employment contracts, the non payment of bonuses, injunctions involving post termination restrictive covenants and team moves. Neill represented the successful defendant in a super-injunction involving the restriction of reporting embarrassing information to the press and third parties. Neill has also achieved a significant settlement payment following an application in the High Court to prevent a headteacher from being disciplined in breach of contract.

Neill advises organisations on dismissing senior employees, restructuring, outsourcing (within and outside the EEC) and collective redundancy consultations.

Neill also helped devise and script a range of multimedia training programmes used by many well-known employers and organisations such as ACAS, the Department for International Development, the Police Force of Northern Ireland, Del Monte, Gleneagles Hotel, HSS Hire Shops, Nationwide Auto Rentals and many others. He enjoys training line managers and HR managers on employment law matters and is a regular speaker at seminars for HR professionals.

Neill represented John Shannon in the landmark Supreme Court case of Royal Mencap Society v Tomlinson-Blake and John Shannon v Jaikisham and Prithee Rampersad (Trading as Clifton House Residential Home) UK SC 2018/0161 to determine whether sleep-in workers (on-call) should receive the National Minimum Wage while they are asleep. Widely reported in the press, the case is about whether some of the lowest paid care workers in the country should be entitled to the National Minimum Wage while carrying out sleep-in duties. Although most care providers started paying the National Minimum Wage to sleep in workers in 2016, at stake is an estimated £400 million in back pay. The Court of Appeal ruled that workers should only be paid the National Minimum Wage when they are awake and working. In Mr Shannon’s case, he was required to help when required by the night care worker, for example if a resident had fallen out of bed, he would be woken for assistance. Although in practice his assistance was infrequent, he was required to sleep in the care home and had a contract of employment stipulating his hours of work from 22:00 to 07:00 seven days per week. He rarely took holidays as he was not paid. The care home had a statutory responsibility to ensure sufficient staff were available at all times. Mr Shannon argued that he was underpaid to the tune of £240,000. He was paid £50 per week, which rose to £90 per week over a period of 20 years.

Areas of expertise include:

“I would recommend Neill’s service to others.”

“Neill was by far the most pleasant, engaging and personable solicitor I’ve met in ages.” 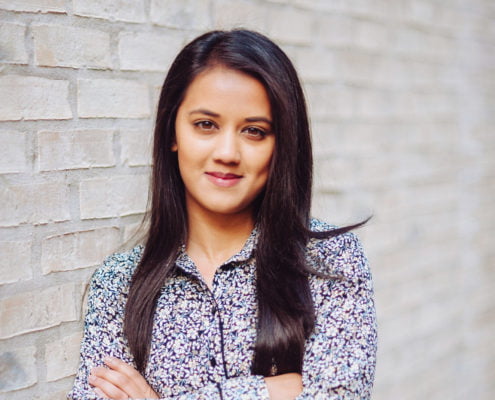 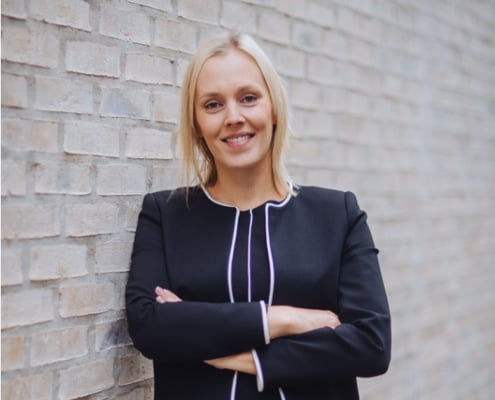 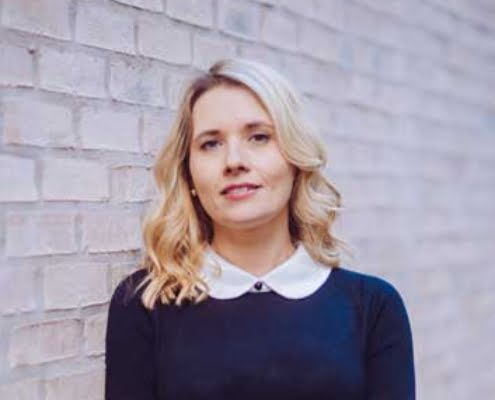 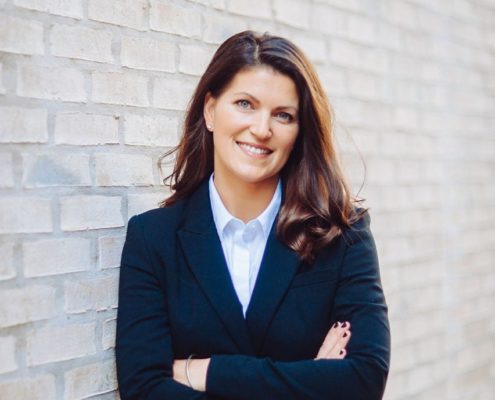 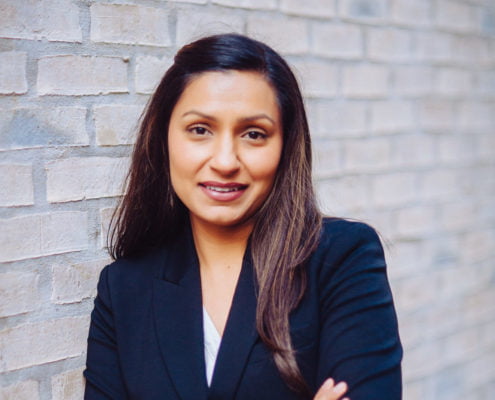 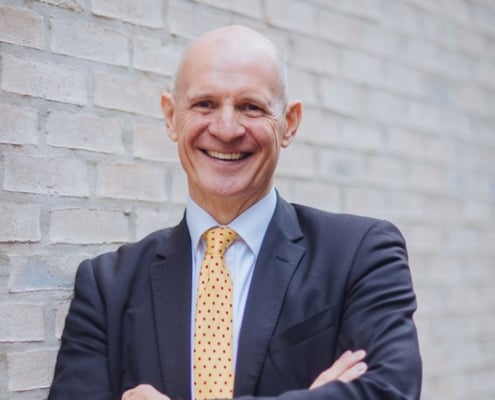 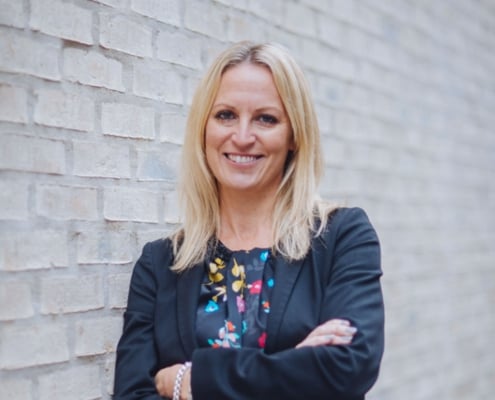 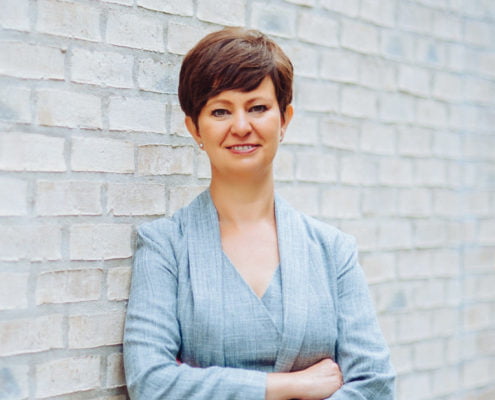 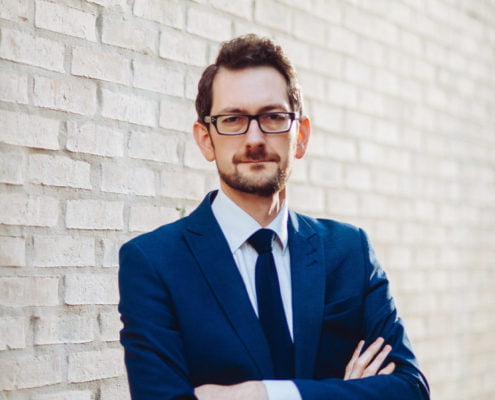 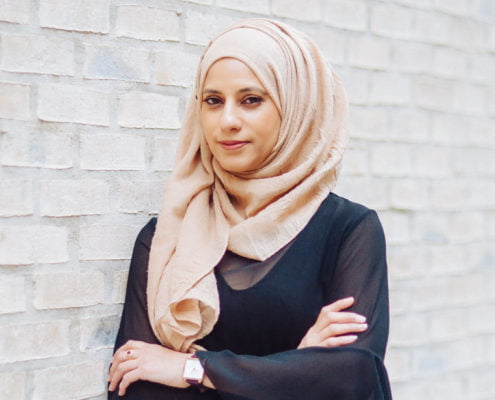 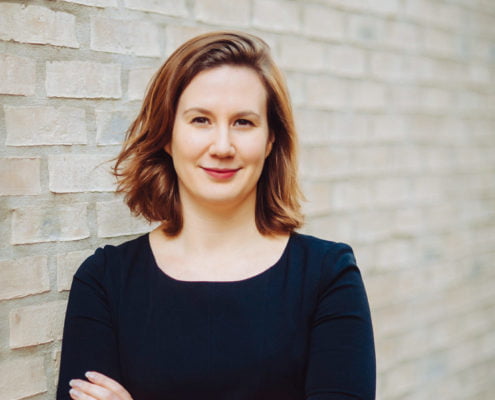 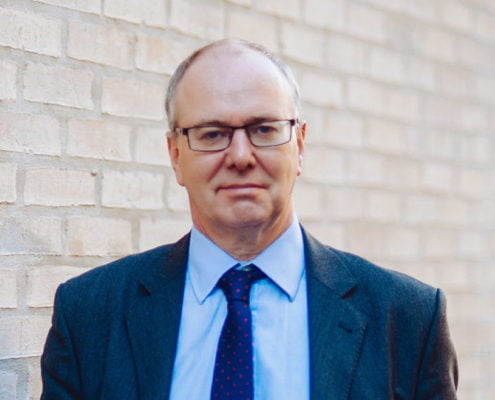 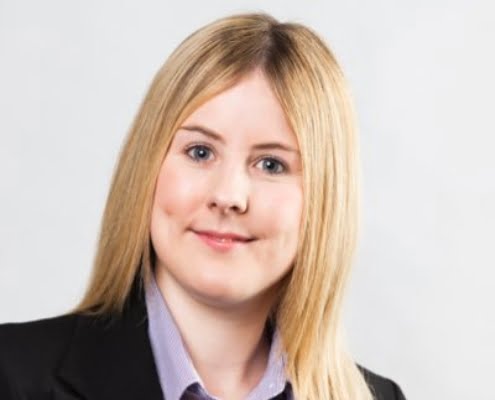 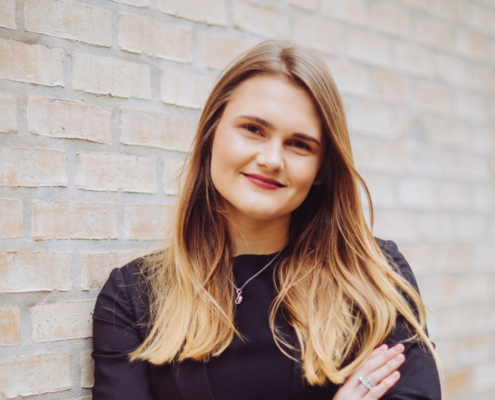