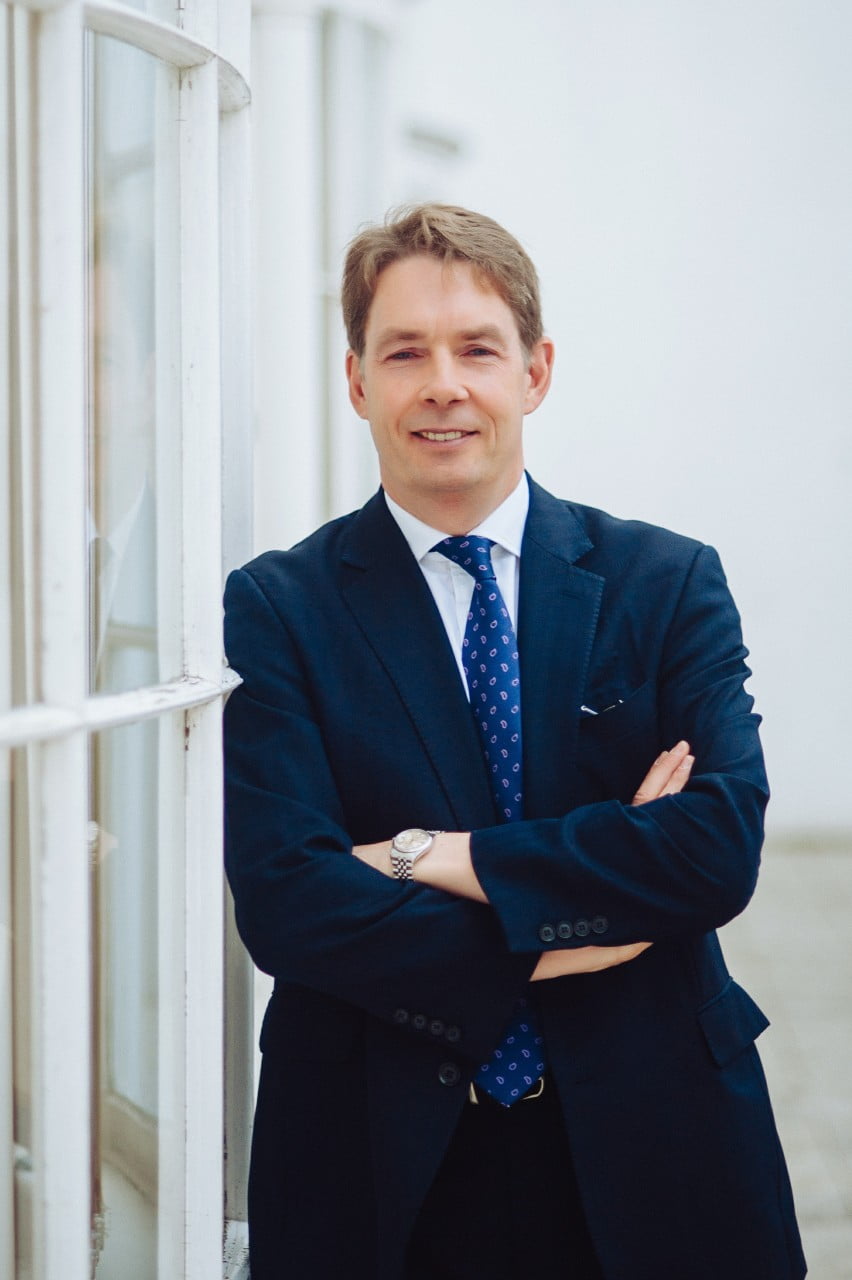 You are here: Home1 / Employers2 / Sexual harassment in the workplace – tightening up the law 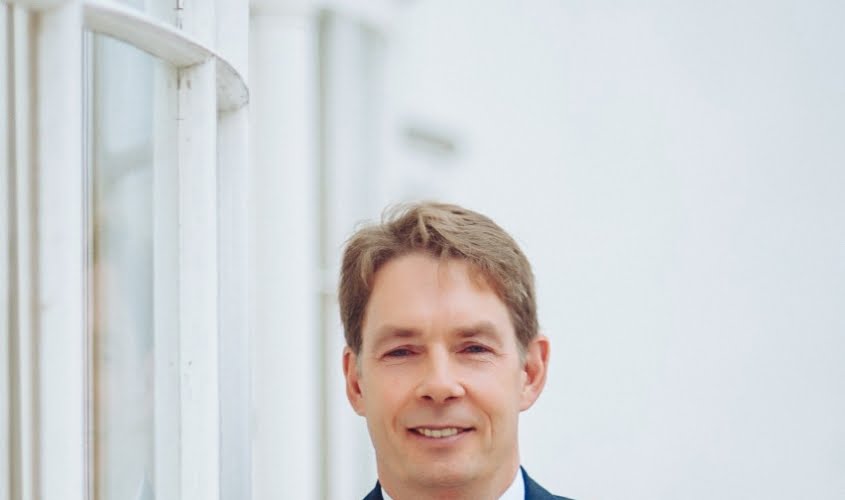 While sexual harassment in the workplace has been illegal for decades, in recent years, more people, primarily women, have felt empowered to share their experiences, demonstrating that there is still a real, concerning problem with sexual harassment at work and in other settings.

According to the TUC, one in two women have been sexually harassed at work. Two in three LGBT workers have experienced sexual harassment in the workplace. And four out of five people don’t report it.

Following a consultation in 2019, the government is now looking to reshape those duties and protections. The aim is to create a legal framework which supports employers in putting in place the right workplace practices and policies, and which further safeguards employees.

Harassment can be blatant, but it isn’t always. As well as unwanted touching or sexual comments about someone’s appearance, telling sexual jokes, asking about a person’s sex life, or even a look or a gesture can amount to harassment. It could be a one-off incident, or it could be made up of a number of things that happen over time. And it doesn’t have to be face-to-face (harassment can happen online) or aimed at a particular person.

As Unison puts it: ‘Sexual harassment is not just a joke or banter or flirting – if it causes offence then it’s sexual harassment, whether or not the perpetrator says they meant to cause offence’.
It’s important to note that the law is in place to protect not only employees, but also workers, contractors and job applicants.

What does the law currently say about sexual harassment in the workplace?
Sexual harassment is a type of discrimination and one for which an employer as well as a perpetrator can face a claim.

A defence is available, and that is where the employer shows that it took all reasonable steps to prevent the harassment happening (or that harassment didn’t happen in the course of employment). Usually, that will involve the employer showing that it had the right workplace policies in place and that those had been communicated effectively to staff, and training provided where appropriate.

What about harassment by a third party?
An employer can be liable for failing to stop a third party – a customer, client, supplier, for example – harassing an employee.

What changes are likely to result from the government consultation?
The government has said it will introduce a new duty requiring employers to prevent harassment. This will be an extension of the existing position in which employers may be liable for harassment if they failed to take preventative steps. The new duty would require employers to be far more proactive in stopping harassment happening.

An additional change would be the introduction of explicit protections from third-party harassment.

The government will also be looking closely at extending the tribunal time limit for bringing Equality Act claims (including for sexual harassment) from three months to six months. However, on the question of whether protections should be extended to volunteers and interns, the government has said that many interns are already protected and that extending protection to volunteers could have ‘undesirable consequences’.

What does this mean for employers?
There is no indication that the new provisions will come into being any time soon. However, as we all continue to adjust to the different working landscape brought about by the pandemic, now is as good a time as any to check that your organisation’s policies and practices are in the best possible shape.

First and foremost, are you legally compliant? Do your written policies suit your post-COVID business and ways of working? Have you communicated these properly to your staff, and provided the right training? Finally – and crucially – does your organisation live and breathe the sentiments in your policies? (In other words, do you practice as well as preach your zero-tolerance of harassment?)

We have been working with a number of clients whose operations have changed significantly since the pandemic began. Many have had to amend their policies and bring in new ones to cover the situations they now find themselves in. And while it may seem that it’s the practical details that are crying out for change (homeworking being the most common policy that our employer clients are looking to introduce or update), don’t forget about those policies that strike you as more ‘static’.

No policy should be left untouched for too long. I include in that ones that relate to your zero-tolerance of harassment in all its forms. And it’s not just about legal liability. Making sure your policies say everything they should may be the first step towards defending a sexual harassment claim (remember that employers currently have to show they did everything reasonable to prevent harassment happening), but it could also mean you don’t get to that point. Creating an environment in which employees know where the boundaries lie, treat each other with respect, and understand the consequences of stepping out of line is crucial if behaviour like harassment is to be avoided. It’s also important that employees know that their concerns and complaints will be taken seriously and dealt with properly. Ultimately, being crystal clear about what you expect of your employees and what they can expect of you can make for a happier, safer working environment for all.

To speak to me about a workplace issue, or specifically about updating your policies, contact Neill Thomas.

Managing the menopause at work
Scroll to top