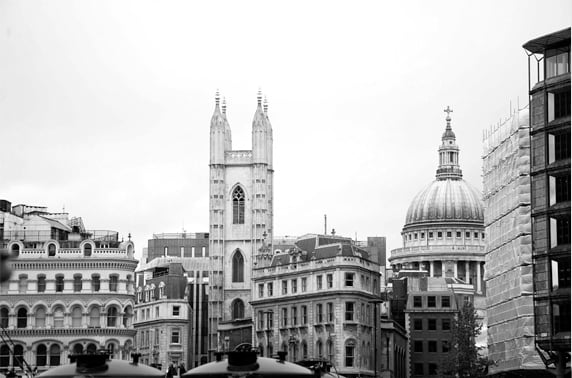 You are here: Home1 / Employment Law2 / Supreme Court rules sleep-in care workers get minimum wage only when a...

The Supreme Court ruled this morning on the landmark case of Royal Mencap Society v Tomlinson-Blake and John Shannon v Jaikishan and Prithee Rampersad (Trading as Clifton House Residential Home) UK SC 2018/0161. The case is about whether some of the lowest paid care workers in the country should be entitled to the National Minimum Wage while carrying out sleep-in duties. The Court ruled against care workers Ms Tomlinson-Blake and Mr Shannon.

“I was very disappointed with the Supreme Court’s decision on John Shannon’s case this morning. The Court literally interpreted an outdated law which stipulates that workers who are permitted to sleep at or near their place of work should only receive the National Minimum Wage if they perform their duties while being awake. The Court has also swept away the previous decisions in several other cases similar to John’s.

“It is the court’s role to interpret the legislation in accordance with what parliament intended. But did the government really want for the worst paid workers to receive so little? Is it right that some of the poorest people in the society are not entitled to the National Minimum Wage?

“If the government wants to rectify the issue, it will need to change the law. Unfortunately, it is too late for John. But there should be hope for a large number of people across Britain trapped in the cycle of poverty. If only the Low Pay Commission could make a new set of suggestions to parliament.”

‘Landmark’ Back Pay Case Could Mean £400 Million For Carers

Asleep With One Eye Wide Open

Asleep with one eye wide open
Scroll to top