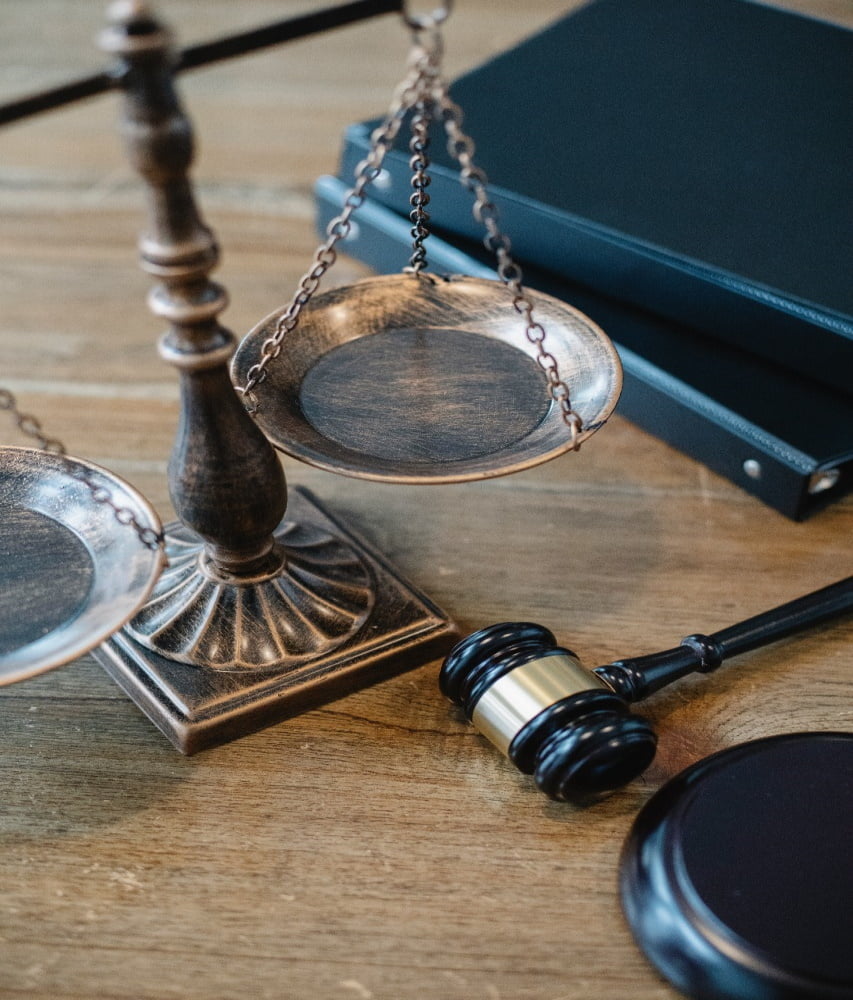 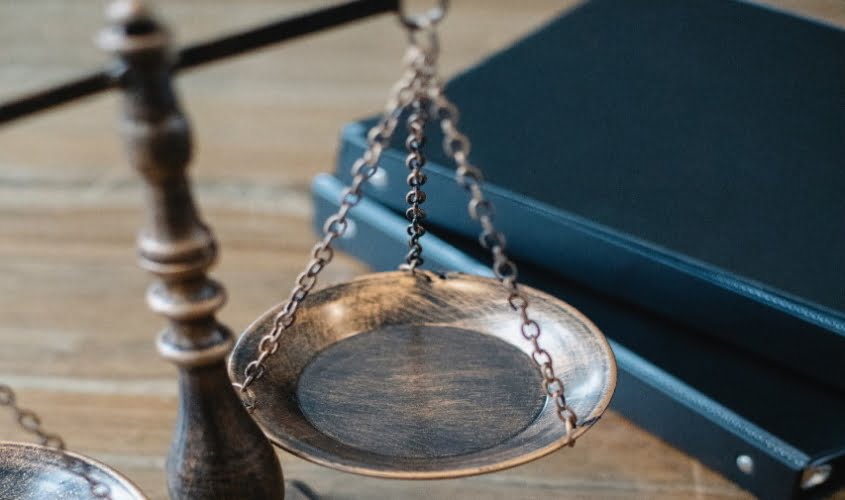 On 19 February, the Supreme Court upheld the lower courts’ decisions that Uber drivers were workers. The company now faces the prospect of making retrospective payments to its workers. Moreover, the ramifications of this ruling are likely to extend to other businesses that operate in a similar way.

According to the law firm representing more than 2,000 Uber drivers, compensation could amount to £12,000, on average, per eligible individual. In addition, more Uber drivers are likely to come forward and claim entitlement to compensate.

Those employers who have taken the same ‘self-employed’ stance should now ready themselves for similar claims. This is because the Uber decision has firmly established that the Employment Tribunal will look to the statutory definition of a ‘worker’ in establishing the key tenets of the relationship between the parties, including personal service.

Employment Tribunals are alive to the fact that contracts (drafted by employers who tend to hold the cards), regularly include clauses that point away from employee and worker status, and that do not always reflect the reality of the relationship on the ground.

This will have a bearing on so-called ‘status’ clauses. These say something along the lines of, ‘the parties agree that nothing in this contract is indictive of employee or worker status, and the individual shall not hold themselves out as such’.

Employers who routinely engage people on what they consider to be a self-employed basis should carefully look at these arrangements. This might mean taking a fine-toothed comb to operating models, particularly if classifying workers as independent contractors.

In Uber v Aslam, the Supreme Court highlighted five points from the Employment Tribunal decision that influenced a finding of ‘worker status’ and went against a finding of self-employment:

As well as confirming drivers to be workers, the Supreme Court upheld that drivers are considered to be working whenever they 1) have the Uber app switched on (and not just when they are transporting passengers); 2) are in the territory where they are authorised to work; and 3) are ready and willing to accept trips from passengers.

As Uber’s Supreme Court defeat teaches us, trying to get around worker or employee status by presenting a different picture in the contract will not work. One might argue that this has long been the position, but the Uber decision really does shine a spotlight on unfair practices within the gig economy.