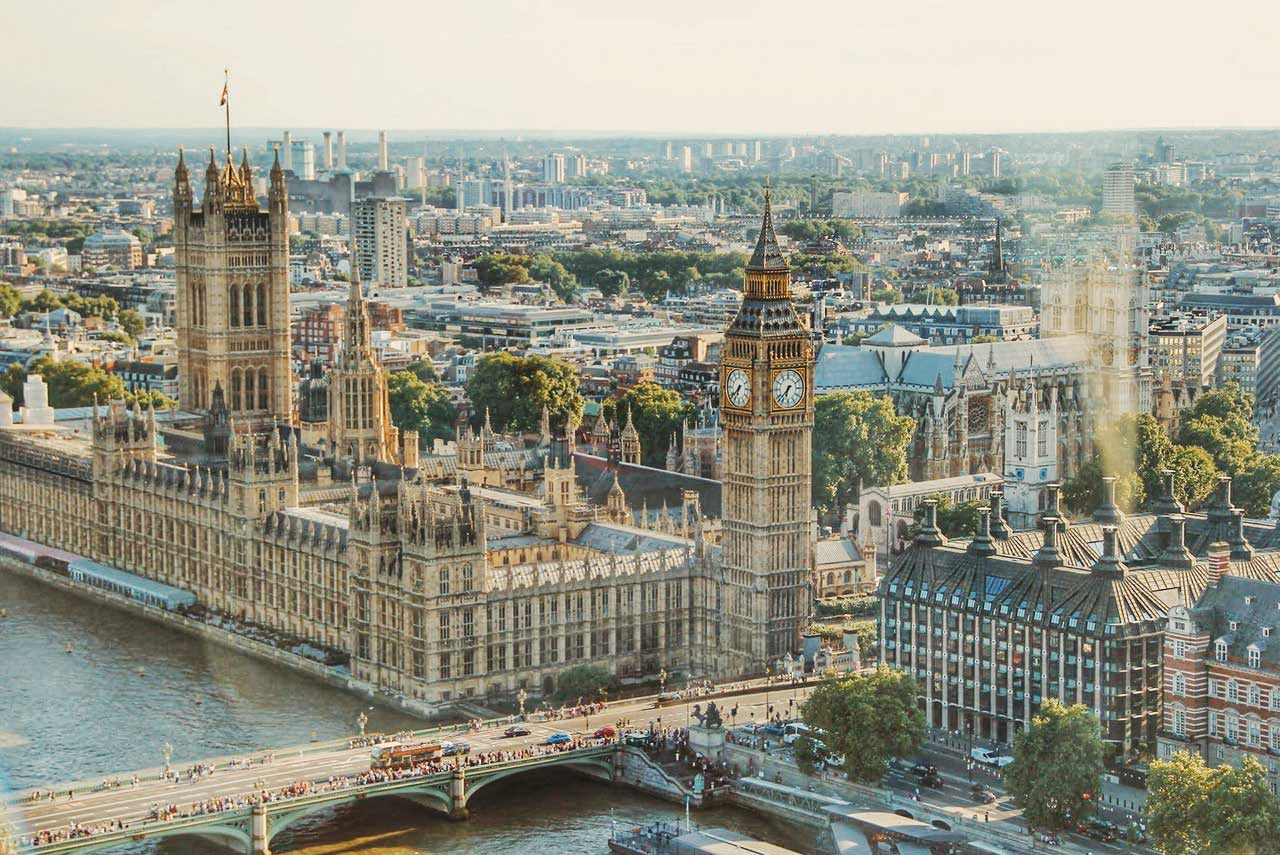 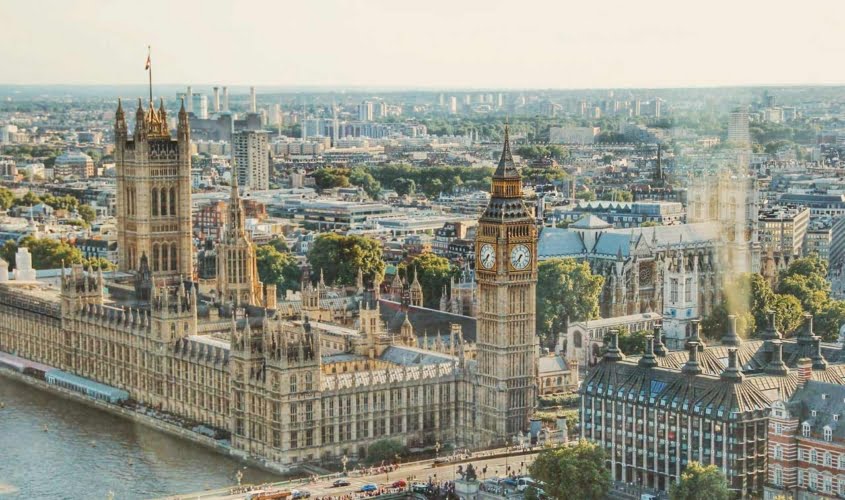 We finally have a clear indication from the government that they intend to introduce legislation around the subject of tipping and service charges ‘as soon as parliamentary time allows’.

After the turbulent time the hospitality industry has had over the past 18 months, it might not be overly keen on new rules and regulations coming in any time soon, especially as some of these charges may have helped keep businesses afloat. The primary aim of the legislation will be to ensure tips left for workers are received in full by those workers, and later in this article we look at how the government are seeking to achieve this.

There are approximately 190,000 businesses in the hospitality, leisure and service industries where tipping is prevalent. These industries employ more than 2 million workers, making them an essential element of our economy. There have been concerns raised in recent years regarding how employers handle tips, gratuities, and other payments to workers, as well as the transparency of such practices to both consumers and workers. There is evidence that some employers impose exorbitant administration costs for processing tips or even keeping tips in their entirety. Though some businesses have modified their practices, there is still concern that some employers are continuing to make unjust deductions and are being opaque about their practices to their customers.

In October 2009, a voluntary Code of Practice was published to improve the information accessible and boost transparency in this area. However, evidence shows that this guidance is not widely followed, making it insufficient to ensure transparency in how tips are handled and that all employees receive a fair portion of tips. In response to these concerns, the government on the 30th August 2015, issued a Call for Evidence to investigate the allegations cited. On 10th November 2015, the Call for Evidence was closed.

The government then started a consultation on 2nd May 2016 with recommendations for further action in relation to tipping, gratuities, cover and service charges. This consultation period ended on 27th June 2016. According to the government’s consultation, all discretionary payments for service should be subject to three broad policy objectives, and tips should be:

Next steps
The government has now stated that action is required to guarantee that any future discretionary payments for service satisfy these policy objectives. Based on this, the government announced in 2018 that it planned to implement legislation to ensure that all tips left for workers are received in full and to provide customers with assurance. The proposed legislation will include the following measures:

This legislation will be included in the impending Employment Bill, which will be introduced as soon as time permits in Parliament. Furthermore, the response also confirms that any violations of these obligations will be enforced in employment tribunals, thus adding to the volume of claims already stacking up there after the pandemic.

To speak to us about your employment issues, whether to do with strategic business decisions or a particular issue involving an employee, get in touch with Antonia Clarke or another member of our Employment Law team on 03702 188 990.