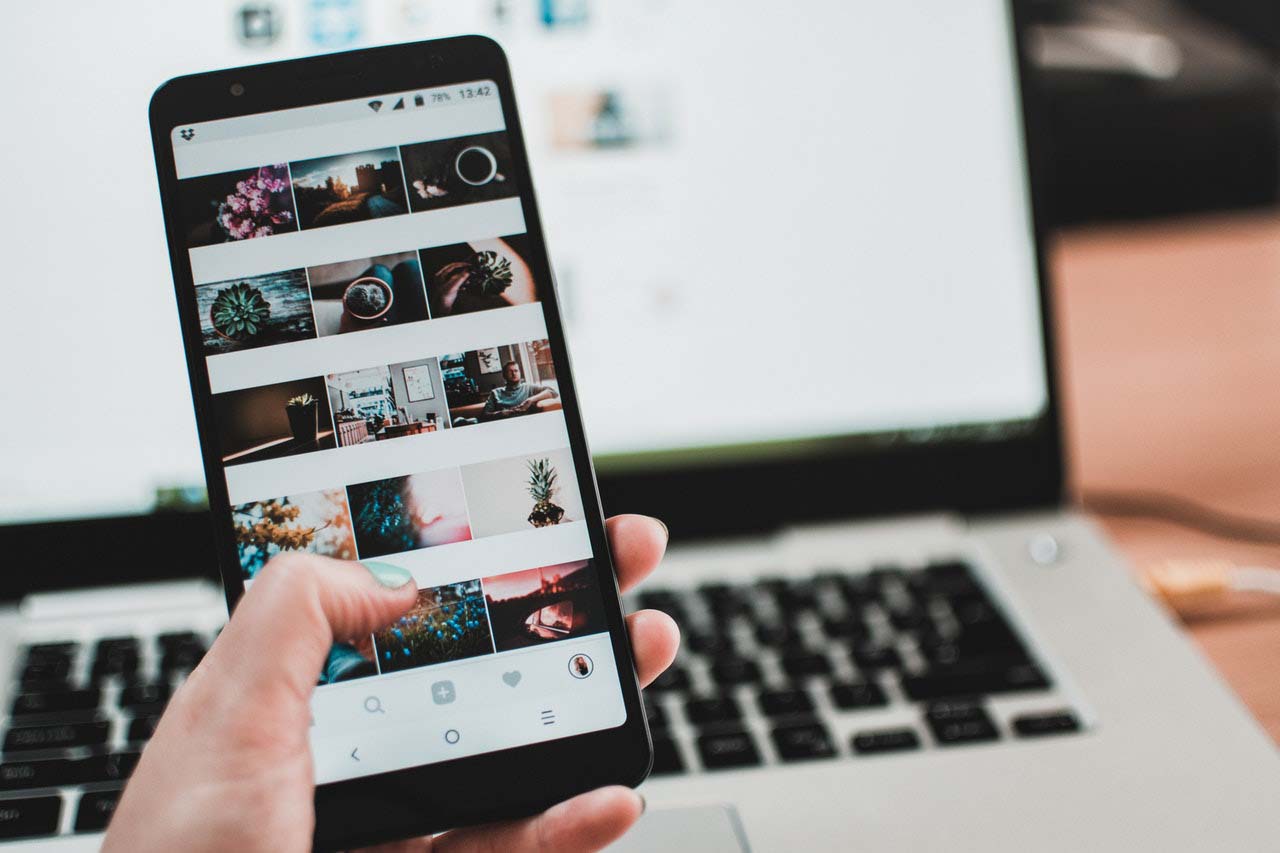 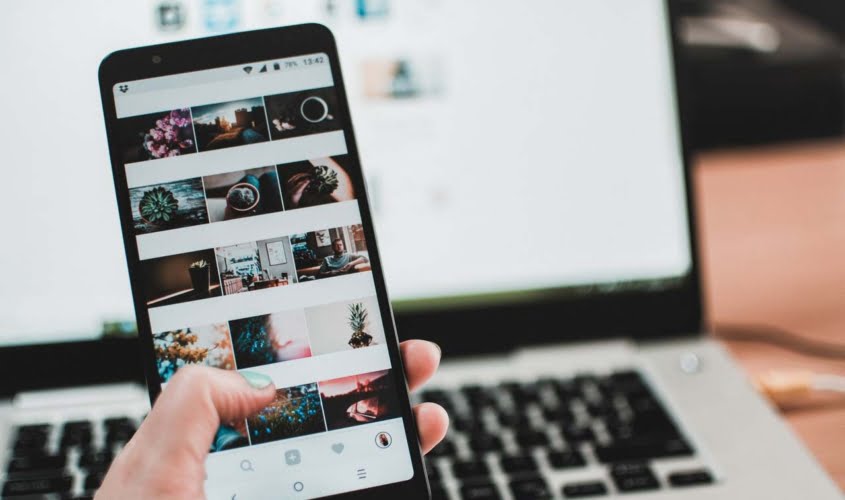 We see problems at all stages of the “employment lifecycle”, from recruitment right through to when an employee has exited an organisation.

Recruitment
In terms of recruitment, one of the main risks arises when using social media as a way of screening applicants. While whatever is online might seem like fair game, there is the potential for discrimination or bias to creep into that screening process and organisations may face claims from someone they have never even employed. Additionally, social media profiles often contain data such as age, ethnicity and potentially disability, which are all protected characteristics. Even if no discrimination occurs, simply reviewing profiles generates an awareness (or at least a perception) of various protected characteristics and this can put a company on the back foot in defending a claim if one were to be brought.

During employment
During employment, a company may instruct an employee to manage the organisations’ social media presence. Employees may also represent themselves as an “extension” of their employer, for example on a LinkedIn account. Either scenario poses the same risk and that is that if the employee posts something inappropriate, this has the potential to damage the organisation’s reputation.

An employee using their own personal social media accounts may still present problems and one of the scenarios we see frequently is where an employee has posted something inappropriate on their personal account and that account references their employer – either directly or indirectly. Such posts may breach company rules or bring the organisation into disrepute. When faced with an employee who has engaged in disagreeable social media activity, companies need to consider whether and how to pursue disciplinary action.

Organisations may also need to consider dismissal as a disciplinary sanction and this is a potentially tricky area as employees may then be able to bring claims for unfair dismissal. Some of the case law in this area has thrown up surprising results and it demonstrates that every case will turn on its facts and that you cannot apply policies indiscriminately. Consider the seriousness of the employee’s conduct: were their comments simply rude, or were they discriminatory too? Was the post retracted and how soon and did they apologise?

Finally, consider whether perceived damage to the organisation’s reputation was caused and how big a risk this is. Remember that employees are entitled to have their private and family lives respected, and this could render a dismissal unfair if not properly considered. Most importantly, look at how the behaviour was categorised in the company’s social media policy and whether this had been effectively communicated to the employees.

In relation to employees who are on sick leave, there is the obvious temptation to check up on their social media. We have all heard stories about the employee who was off sick but went to Glastonbury, so it is understandable – but do not be so quick to use this as evidence against employees. Too sick to work does not always equate to too sick to leave the house and there is the risk you could face claims of disability discrimination in this situation.

Exiting the company
At the end of employment, common risks include the use of social media to compete with you, or to canvass or solicit your clients. Does your organisation have suitable post-termination restrictions in place that are adequate and enforceable, and have they been updated to consider the issues around social media, such as indirect solicitation?

Can ‘fire and rehire’ be fair?